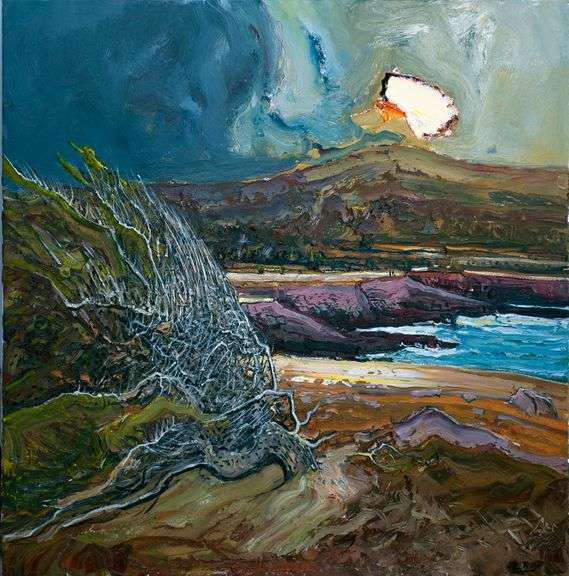 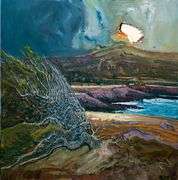 Jean Claude was born in 1948 in Rochefort-sur Mer, France. He was encouraged to paint by his grandfather, a farmer of modest means who sometimes bought paintings at auction.

Jean Claude studied at Lycee Techinque de Saintes, France. While working as a marine electrician on a French cable ship, he became familiar with Newfoundland, and he emigrated there in 1971. Between 1971 and 1982, he developed his career with four exhibitions in public galleries and representation by a number of commercial galleries. In 1982 he returned to France and established himself as a full-time artist, but he always maintained his ties with Newfoundland.

His style can best be described as "expressionist-colourist" He works mostly in oil and with a palette knife In recent years his paintings have become more densely coloured. A major influence has been the work of Soutine. He paints almost exclusively on site. He feels this is essential if he is to portray the total experience of the landscape. He says that his work is his diary; each painting is a record of what he saw and felt that day. During the evenings, he often finds himself reliving drives through the countryside, selecting a spot for the next day. He says that his best painting is the one he does tomorrow.