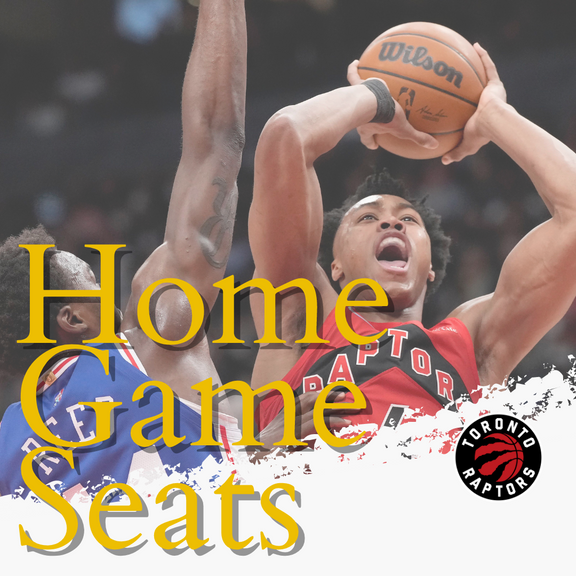 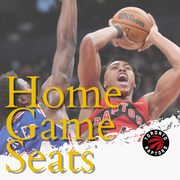 Go Raps Go! Experience the explosive and electric energy of a Toronto Raptors game with two seats to a regular home game during the 2022-2023 season. Seats are in Section 101, Row 5 and some terms and conditions apply. Buyer will receive several weekend options from which to choose one game. Tickets valued at $400. Valid until April 1, 2023.

The Toronto Raptors are Canada's only NBA team. Since its founding in 1995, the team has won six division titles, made the playoffs 11 times and won the NBA championship once. Star players have included Damon Stoudamire, Vince Carter, Chris Bosh, Kyle Lowry, DeMar DeRozan and Kawhi Leonard. In 2017–18, the Raptors finished atop the Eastern Conference regular season standings and set a franchise record with 59 wins. They won another division title in 2018–19 and advanced to the NBA Finals, where they defeated the Golden State Warriors in six games for their first NBA championship in franchise history.
No donations for this lot